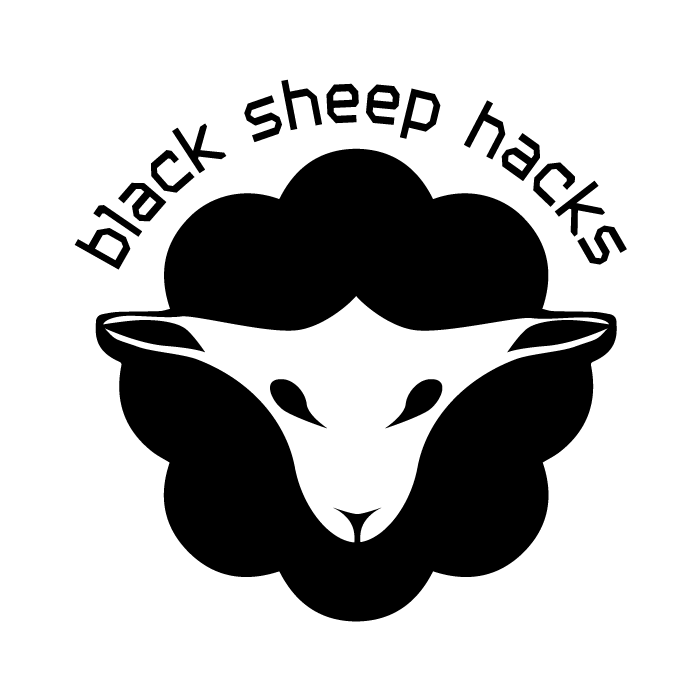 How to Manage Project Dependencies with GitLab – Part 2.

In the previous post I’ve talked about creating and installing own Python packages using GitLab’s tools. Today I’d like to focus a bit more on the topic and show how you can make this process even better. We’re going to use GitLab’s CI to build the PyPi packages automatically.

Let’s imagine an average Cathy, who learns to program and has just finished her first Python tutorial. She’d like to contribute to some open source projects to gain experience. Knowing mymath module from her first projects she came up with an idea on how to improve it.

What is more of a problem is that she does not have is the knowledge of how to test the code (the tutorial didn’t offer much hands-on experience). Moreover, she has no idea of building packages, coding style conventions and so on.

That’s where I as a person responsible for the project must come in. What I’d like to achieve is to have an automated process that would:

This way Cathy would always be sure that she didn’t break anything, be able to adopt a coherent coding style and learn how packages are built. Let’s help her.

First we need to write proper tests locally before we pull them into our CI process.

Let’s begin with requirements. I want black for linting, pytest for unit tests and mypy for type checking. The requirements.txt file would look the following way:

Next, I need to update the .gitignore so that virtual environments don’t get commited to the repo.

Now I can write tests. I want to keep them next to the source code in my_math/tests.py module.

I’d like to stop here for a moment. I normally choose unittest, but here pytest with its functional approach seems like a more natural choice. In order to cover more potential edge cases (like operating on negative numbers or zero multiplication) I used the parametrization which allows me to avoid code duplication. Now we can run them with pytest my_math/tests/py command.

OK. Now let’s move on to black and mypy. For black I also want to loosen the requirement of max line length to 90 characters.

The pyproject.toml file you see has simple contents:

It seems that at least locally everything is fine and we can start the integration with GitLab’s CI.

At this stage we want to move all of those steps to CI to automate tasks, help Cathy (and us as well). For this we need proper CI config file.

This means we can try to support different python versions:

Since that works, we can now move on to publishing our packages. This nearly boils down to passing proper commands to next execution stage. What is cool, though is that you don’t need to pass any tokens or project ids as previously, because GitLab’s runner can take it from its environment variables and use CI_JOB_TOKEN to authenticate to the registry.

Finally we have full infrastructure prepared for our collaborators. Cathy wants to help and introduce a new function: modulo operations. What does she have to do?

First, she writes her function:

There are several problems here: it doesn’t have test coverage, it does not meet PEP8 requirements (no newline at the end, too little space between previous function) and it returns incorrect type. She pushes her changes anyway.

The job has failed miserably (notice that build process wasn’t even planned – it’s only meat to be run on master).

Afterwards she may want to change return type to correct one:

Hurray! Let’s commit those changes and move on to fix code style.

Now we can commit again.

The last thing is writing tests. We want Cathy to provide proper coverage for the new function. Luckily, she can make use of the previous code with which she comes up with the following solution:

Since tests have passed:

we might now bump version number and deploy our package.

To sum up, we’ve created a decent infrastructure that would help our future collaborators work on our project. We’ve automated build process so that tests for different python versions are triggered automatically. In addition to this we’ve ensured proper code quality by including linter and type checks in our CI process.

I strongly encourage you to share your thoughts and ideas for further improvements in the comments section below.